The temples of Goa are in essence like most Hindu temples in India, based around a deity which is worshipped. The architecture of Goan temples is a little different mostly because of historical reasons.The fundamental design of any Hindu temple is organized around the central shrine or the “Garbagriha” or the “sanctum sanctorum” that houses the main deity. A tower or “Shikara” arises from the main shrine and is traditionally pyramidal shaped. There are usually two or more smaller shrines housing other deities known as “Parivar Devatas” around the entrance to the Garbagriha.

There is always a surrounding free area or a passage around the Garbagriha that is kept free for an essential Puja ritual known as “Pradakshina” performed by almost every devotee. This is the ritualistic left sided circum-ambulation around the shrine usually an odd number of times.The “Garbagriha” is accessed via a large hall with pillars and walls either carved with religious motifs or scenes from the mythology pertaining to the deity. This hall is usually known as the “Mandapa”.

The “Mandapa” opens to the outer courtyard or “Prakara” where usually a statue of a mythical animal or Vehicle of the deity is placed. There may also be a sacred plant the “Tulsi” or one of the sacred trees usually either a Pepul or a Banyan tree with some small artifacts or statues of more deities at its base.

The courtyard also might open into a large water tank or the side of a river or stream or “Tirthastan”. This is where devotees take their ritualistic cleansing bath before entering the temple on festival or auspicious days.

The courtyard sometimes also is common to the residence of the head priest and also other halls where devotees stay commonly known as “Dharmasalas” and sometimes perform ceremonies like marriages and thread ceremonies.

The Goan modification lies in the assimilation of local building traditions into this rigid architectural style giving it a special local flavor. One of the special features of Goan temples is the Lamp Tower or “Deepmal” or the “Deepa Stambha” rising anywhere from two to six storied high. This is said to be a Maratha influence.

On festival days the “Deepmal” or the “Deepa Stambha” or the Lamp tower is decorated with hundreds of oil lamps and the effect is spectacular.Another distinctive feature of a traditional Goan temple is the the Dome that covers the main shrine instead of the traditional Shikara. This is said to have been a muslim or Mughal architectural influence. See an example below.

Another muslim or Mughal influence is said to be the “Naubat Khana” or the small tower over the entrance to the courtyard where the temple drummer sits and beats the drum to the music of religious hymns especially on auspicious days.

The curvilinear roofs of the Mandapa is said to be of Christian / Portuguese architectural influence. See some examples below.

The oldest temple in Goa is said to be the rock cut caves at Aravalem known as “Pandava Caves” dedicated to Lord Shiva and dating back to the 1st century AD.

A classical example of the other oldest pre-Portuguese era temple is the Temple of Shiva at Tambdi Surla dating back to the Kadamba period circa 13-14th century AD. It is the only temple of its period in existence because all of the rest were destroyed by the subsequent Muslim and Portuguese onslaught.

Temples In Goa Under Portuguese Rule

Goan temples today are more modern as compared to most of India’s ancient temples, mostly because these are second homes to most deities that were re-established outside of Portuguese controlled areas during the early days of Portuguese invasion and the dreaded Inquisition.

The edict of 1540 gave the Portuguese Viceroy the authority to destroy all Hindu temples and shrines within the area of Portuguese control, “not leaving a single one on any of the islands” He was also ordered to confiscate temple estates for the maintenance of churches that were ordered to be built on their sites. This was meticulously carried out by many loyalists including the famous “Temple destroyer” Diogo Rodriguez, buried at Rachol. In the areas under the Old Conquests, all traces of any temples have vanished without a trace. They even forbade Hindus to cross the border to worship at shrines and temples outside of their areas.The first temple to be approved for construction by the Portuguese in their 300+ years of control was the Mahalaxmi temple in Panaji, approved in 1818 after bitter opposition. 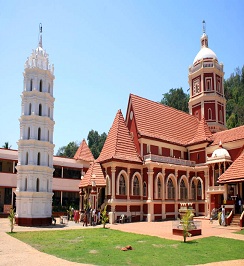 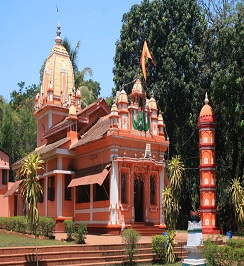 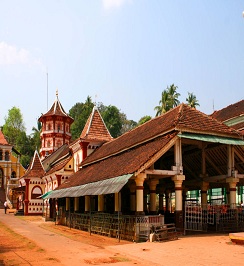 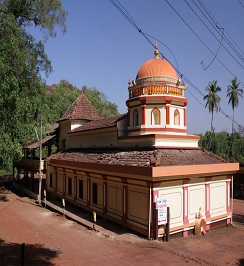 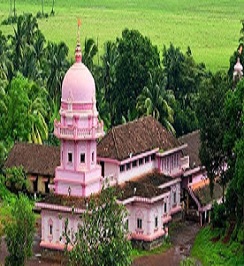 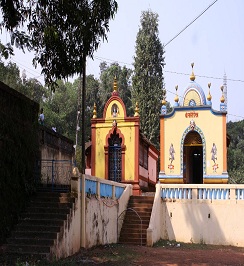 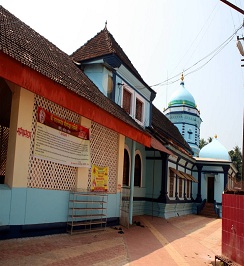 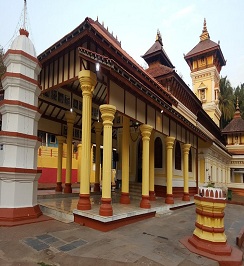 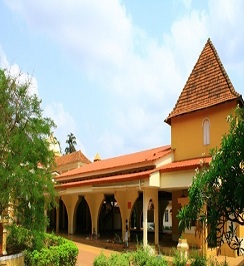 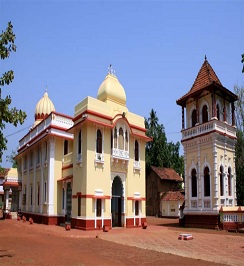 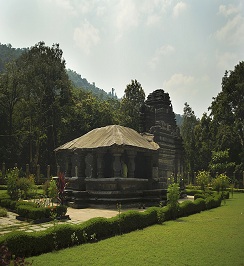 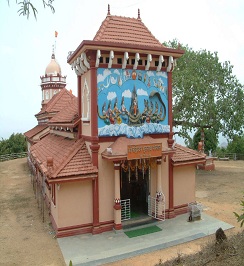 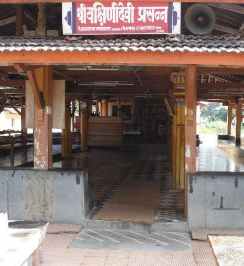 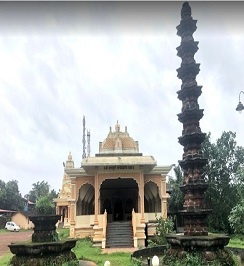 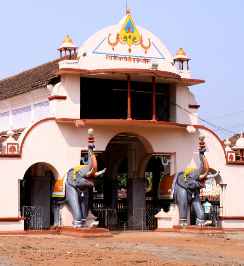 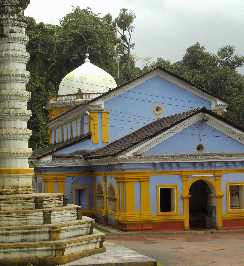 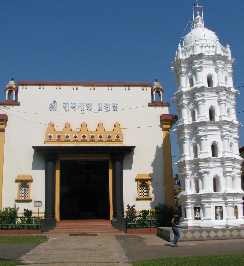 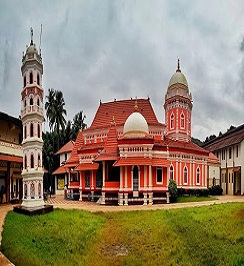 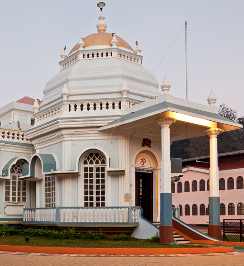 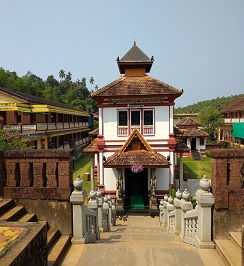 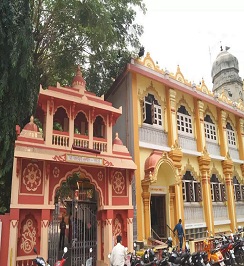 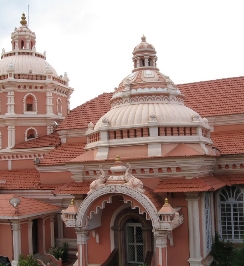 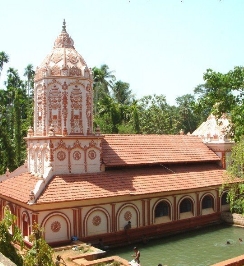 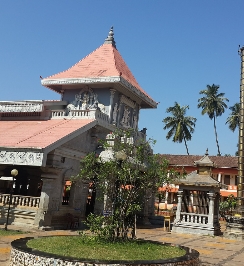 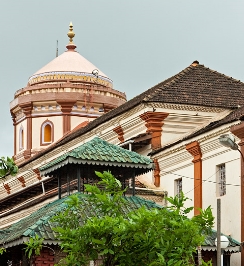