Home /  What to see / Churches

One of Goa’s important institutions, Goa’s famous and magnificent churches are largely a legacy of Portuguese colonization.

Church building was one of the main occupations of the early Portuguese and in fact one of Vasco da Gama’s main missions for finding the sea route to India was to “seek Christians and spices”.

Christianity was forced upon with religious fervor by the Portuguese during the period of the “Inquisition” with wide scale destruction of temples and this continued till the official end of the “Inquisition” in Goa in 1812. Most of Goa’s churches were built on the very site of former temples. The confiscated lands of the temples were handed over to the church and the communidades. In fact, the first Hindu temple allowed to be constructed by the Portuguese in 300 years was in 1818 at Panaji.

With a significant population of Goans being Christians for many generations today, the Church is an important factor in Goa’s social, cultural and religious life. For example, the contribution of the Church to education in Goa is immense. Today the churches are all part of the Archdiocese of Goa and function with its help, many are also protected sites.

The architecture of Goa’s churches has undergone notable changes with the passage of time and the fashion of the era that they were built in. The church architecture can be broadly broken down to the following periods.

Once the administrative capital of the Portuguese empire in the East, Old Goa is blessed with churches, chapels and convents of unsurpassed architectural beauty, befitting its label as ‘Golden Goa’ or ‘Rome of the East’. The conquest of Goa by Afonso de Albuquerque in 1510 saw the advent of several religious orders like the Franciscans, Jesuits, Augustinians, Dominicans and Carmelites, who left their stamp with the many monuments they built in Old Goa. 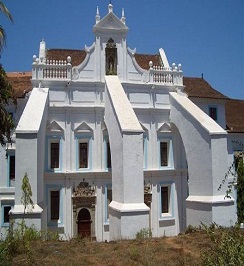 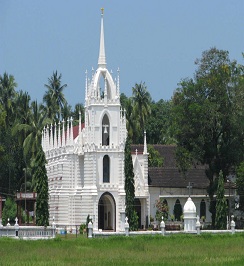 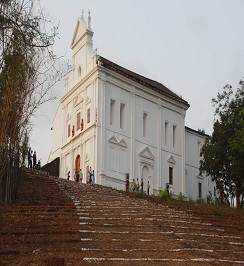 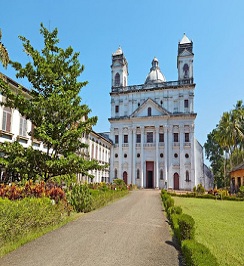 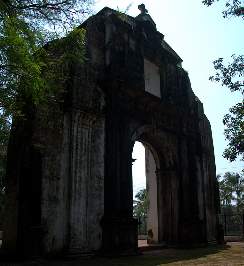 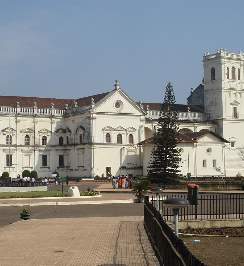 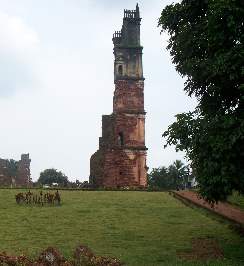 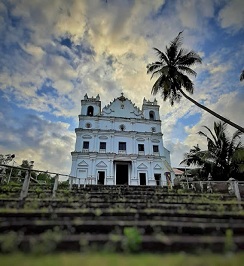 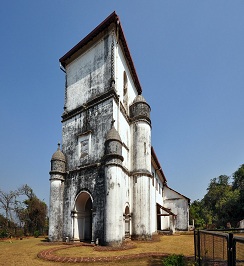 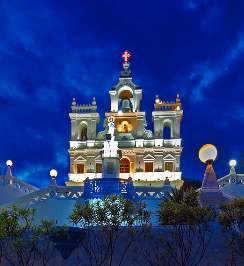 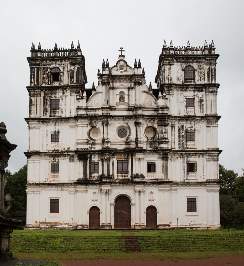 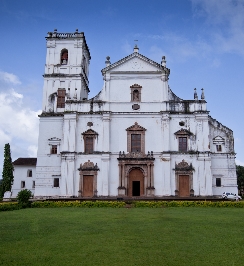 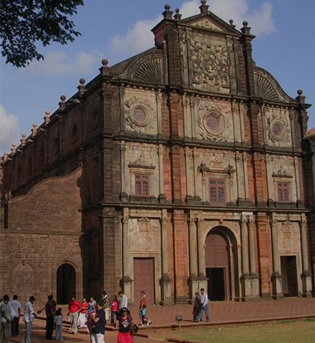