Compared to Indian standards, Goan forts are very small in size. Nonetheless, these are historic specimen of immense military, political and economic importance in a land crisscrossed by rivers and canals and bordered by sea on the west. The old monuments, now in ruins are mute testimony to the joys and sorrows, and colourful and dark events of a bygone era.

Some are awesome in sheer size like the Ruins of the St. Augustine’s Tower, while others are marvelous pieces of architecture, such as the Gate of the Adil Shah’s Palace at Old Goa.There are quite a few old Portuguese forts dotted around Goa, most of them on the coast. Most of them are in reasonable state of preservation and are worth a visit if you have the time.

Goa has several imposing forts, though most of them lie in ruins today. One marvels at the massive effort which was involved when the huge laterite stones were lifted to the top of inaccessible hills, to erect the forts.Sans cement, steel or mortar, the giant walls have stood the vagaries of nature for centuries, and would have gone on to last for several centuries more were they to be looked after properly.

The Portuguese found the need to raise the fortresses at several strategic points facing the river mouths to defend their new acquisitions in the East. Of course, they also acquired forts built by the neighbouring chieftains, when the latter’s lands were annexed by the Conquistadores. However, once the defense priorities receded, the forts too were abandoned by the Portuguese. 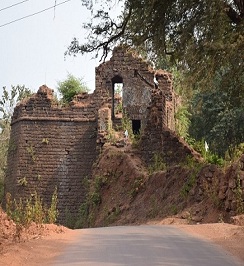 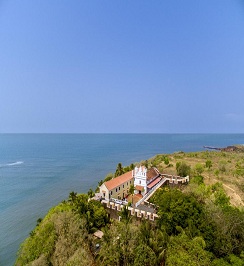 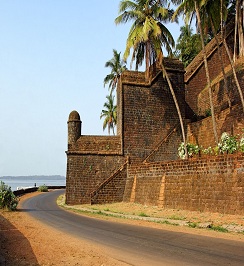 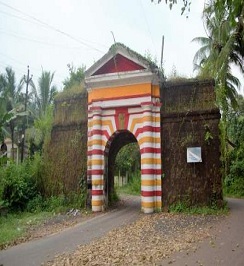 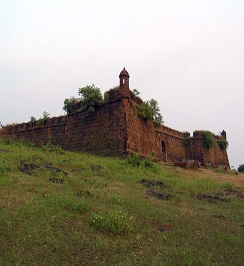 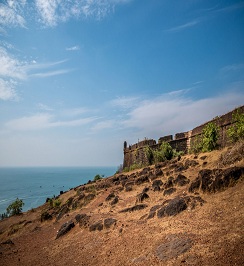 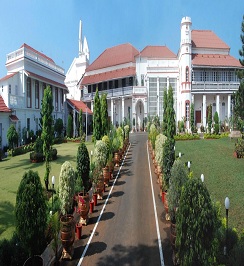 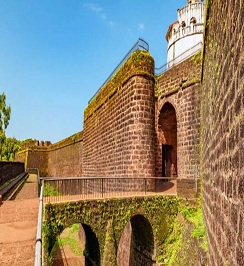 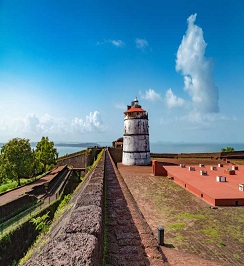