The Church of Our Lady Of Mercy in Colva is famous for its miracle statue of Menino Jesus. The road leading from the Church to the beach is where all the facilities are located.
Read More

Colva is a small village in south Goa on the shores of the Arabian Sea. It lies 39 km away from Panaji, capital of the Indian state of Goa. Two km further ahead from Colva is Benaulim.

With 20 km of virgin white sands, palm fringed, and sun drenched beaches, Colva is the most loved beach of Goans. Colva, unlike Anjuna or Calangute, gained popularity only lately. It was little disturbed and life moved on quietly.

While taking a stroll on the Colva Beach, silver carpets of bangdde (mackerels) can be viewed shimmering on the golden sands for drying. Fishermen’s motor trawlers can be seen anchored in a line offshore. Tourists, Indian and foreigners, as well as locals can be seen in colorful dresses, coming either for a walk or ‘for a change of air’. Many tourists can be seen having a sunbath on the golden sands.

The trinket stalls and the drink stands on the golden sands under the moonlight make the evening on the Colva Beach utterly romantic. 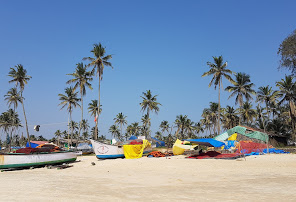 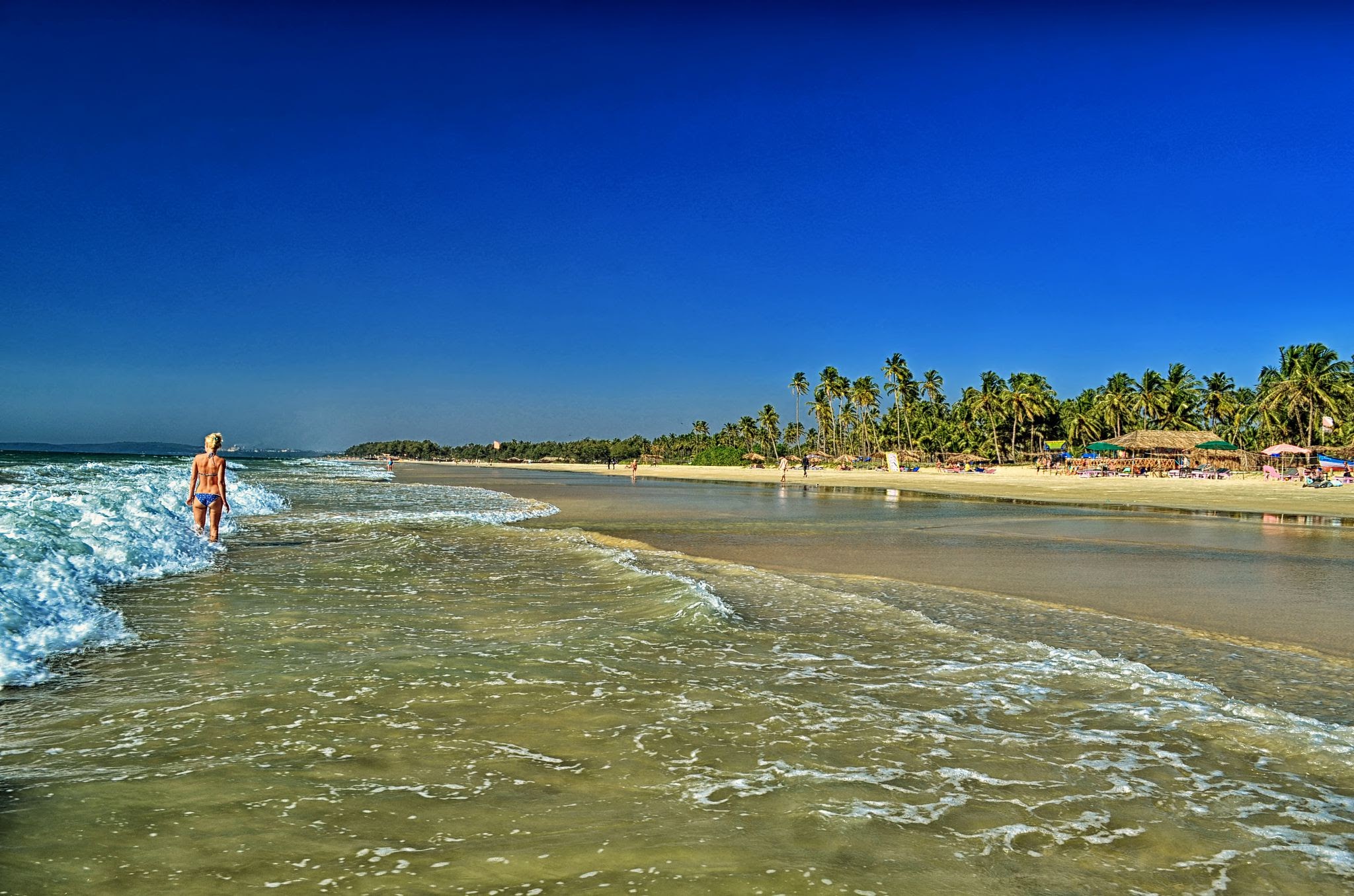 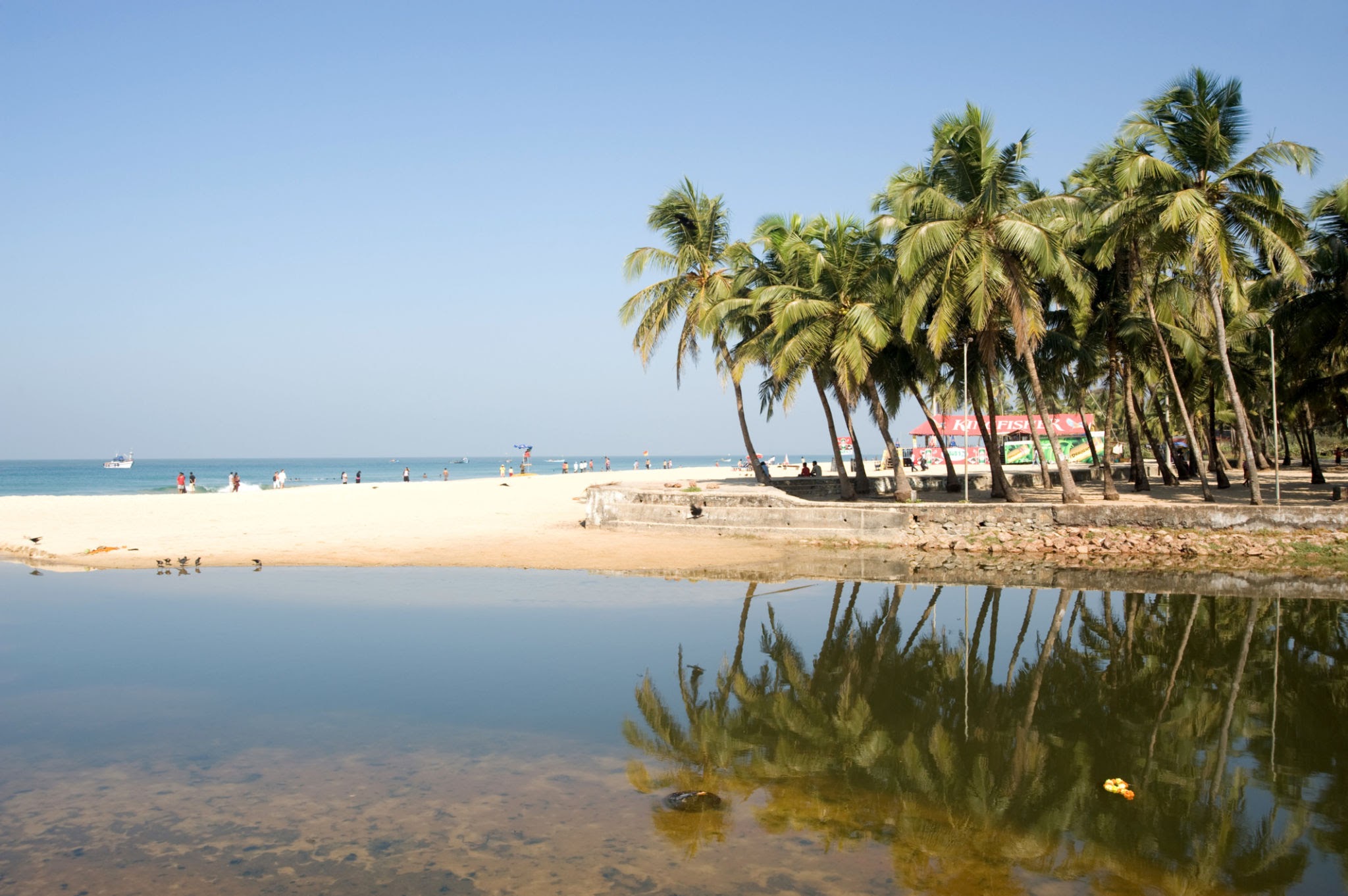